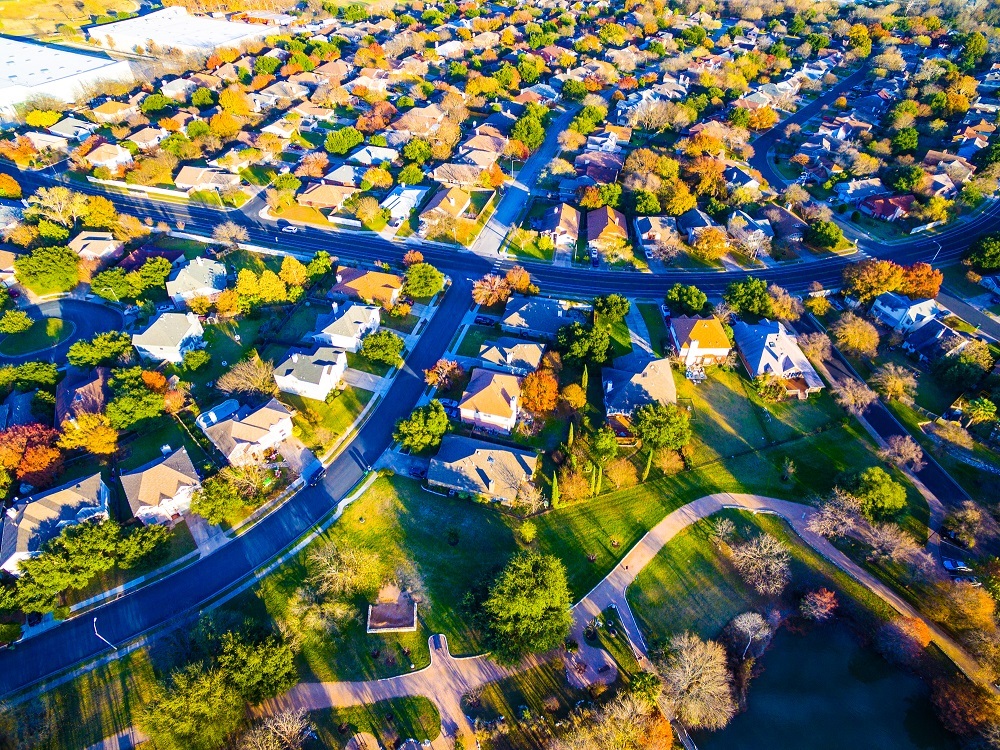 The Portland area’s housing market fell into in a familiar pattern in March, with strong demand undercut by a slim supply of homes on the market.

The median sale price in March was $395,000, which matches Portland’s record high, set last July. It represents an increase of 6.8 percent from March 2017.

The 2,371 homes sold during the month, however, represent a 4.9 percent decline. The number of pending sales — contracts for sales expected to close in coming months — also fell 4.9 percent to 2,894.

At the month’s sales rate, it would take just 1.6 months to sell every home on the market, suggesting a strong seller’s market. A balanced market usually has around six months of inventory, and Portland hasn’t cracked three months of inventory since 2015.

“I’ve been hard pressed to put together a tour for people,” said MJ Steen, a principal broker with Windermere Real Estate in Portland. “It’s tough. You really have to dig to find listings to show them.”

The slim supply of homes for sale means those on the market are typically spoken for quickly. Bidding wars remain common, particularly on Portland’s east side. The average home sold in March was on the market for just under eight weeks, from listing to closing.

A jump in mortgage rates since the beginning of the year has taken a toll on buying power.

“One day I had inspections in Lafayette, then I was doing an inspection in deep Southeast Portland later that day,” he said. “I’m spending a lot of time in Sandy.”

Those areas are seeing prices spike amid the new demand. The Sandy area, for example, saw prices climb 13 percent in a year.

While prices across the metro area remain at record levels, they’ve settled into a slower rate of growth than a year ago, when they were climbing by more than 10 percent annually.

With that kind of growth, Steen said, “We’re going to close out too many people from our market, and that would bring it to a dead halt.”

One segment that’s doing well? The very high end of the market — above $2 million — has been busy in recent months, Steen said, with much of the activity coming from out-of-state arrivals.